An Overview of The Reel Rock Film Tour 14

One of climbing’s greatest celebrations, returns this fall with a new collection of world premiere films. In The High Road, the powerful and bold Nina Williams tests herself on some of the highest, most difficult boulder problems ever climbed. In United States of Joe’s climbers collide with a conservative coal mining community in rural Utah, to surprising results. And in The Nose Speed Record, legends Tommy Caldwell and Alex Honnold battle Yosemite dirt bags Jim Reynolds and Brad Gobright in a high stakes race for greatness! 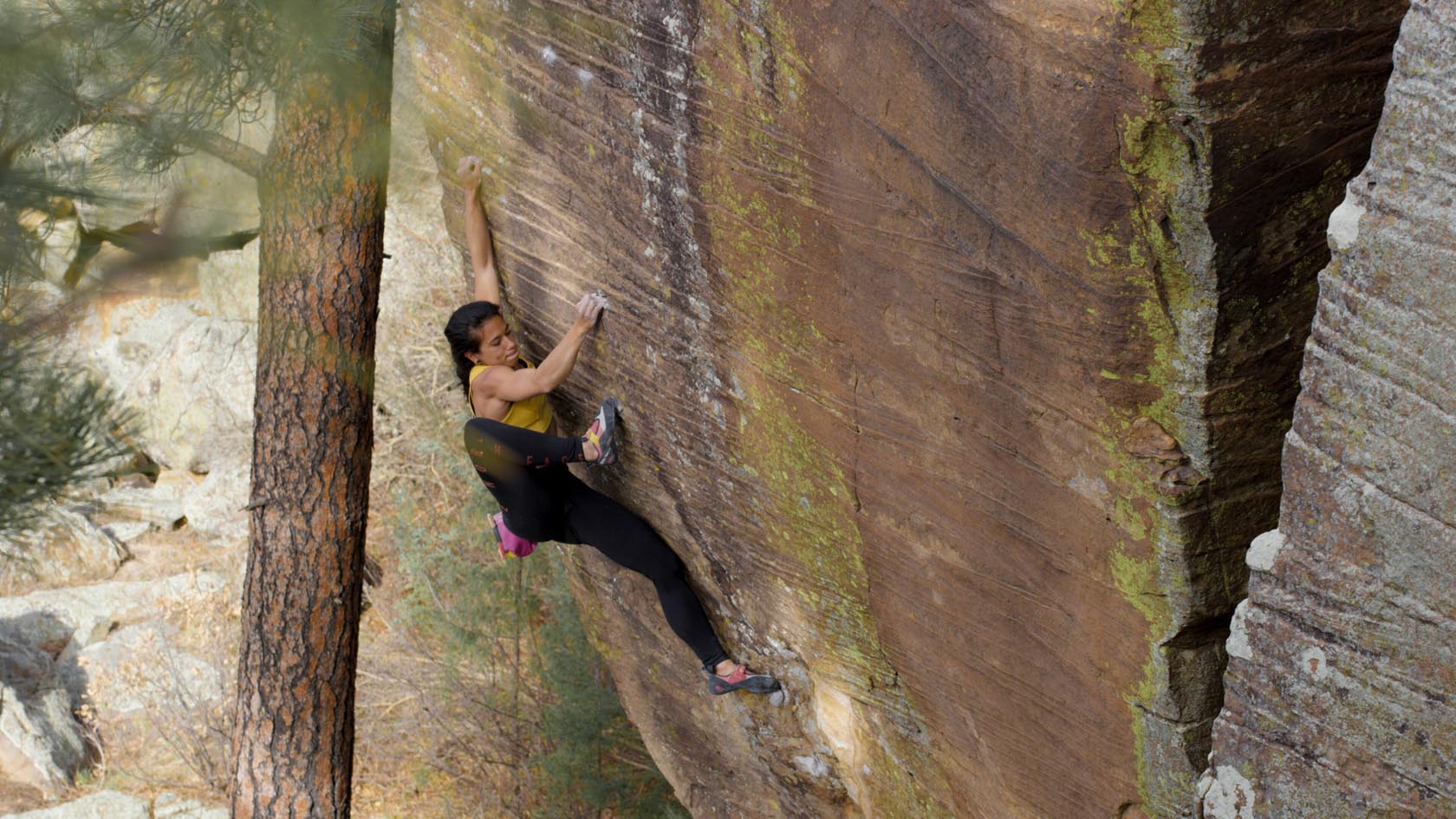 While the world’s best boulderers push standards close to the ground, Nina Williams’ sights are set higher. She is among the only women who climb elite-level problems that are 30, 40, even 50 feet tall -with no rope. In this profile of an emerging star athlete, Nina Williams flexes her guns and tests her nerves well into the no-fall zone.

In rural Utah, a valley of world-class bouldering is nestled among a conservative community of Mormons, cowboys and coal miners. When a ragged band of punk rock climbers shows up, the two cultures inevitably clash. After years of antagonism, a group of climbers work with locals to build a more harmonious future. But in this divided era, is that 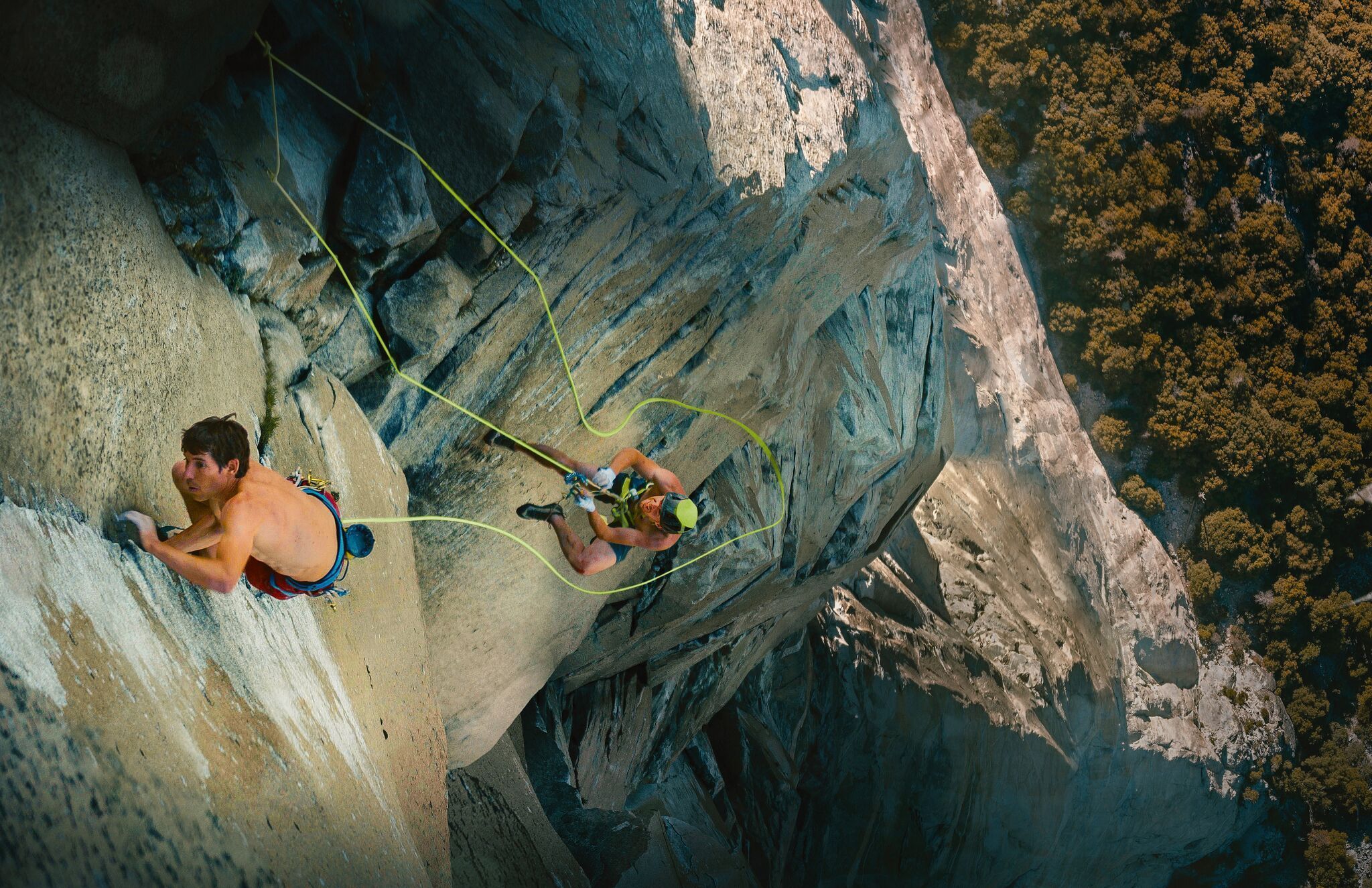 For decades, an elite handful of climbers have competed for the coveted speed record on the 3,000-foot Nose of El Capitan, risking big falls to shave mere seconds off the fastest time. When a record held by superstar Alex Honnold is broken by little-known climbers Brad Gobright and Jim Reynolds, Honnold drafts fellow climbing legend Tommy Caldwell to establish a new mark that will stand the test of time. Honnold pushes for perfection while Caldwell, a family man, wrestles with the risk amid a series of accidents on the wall that lay bare the consequences of any mistake.